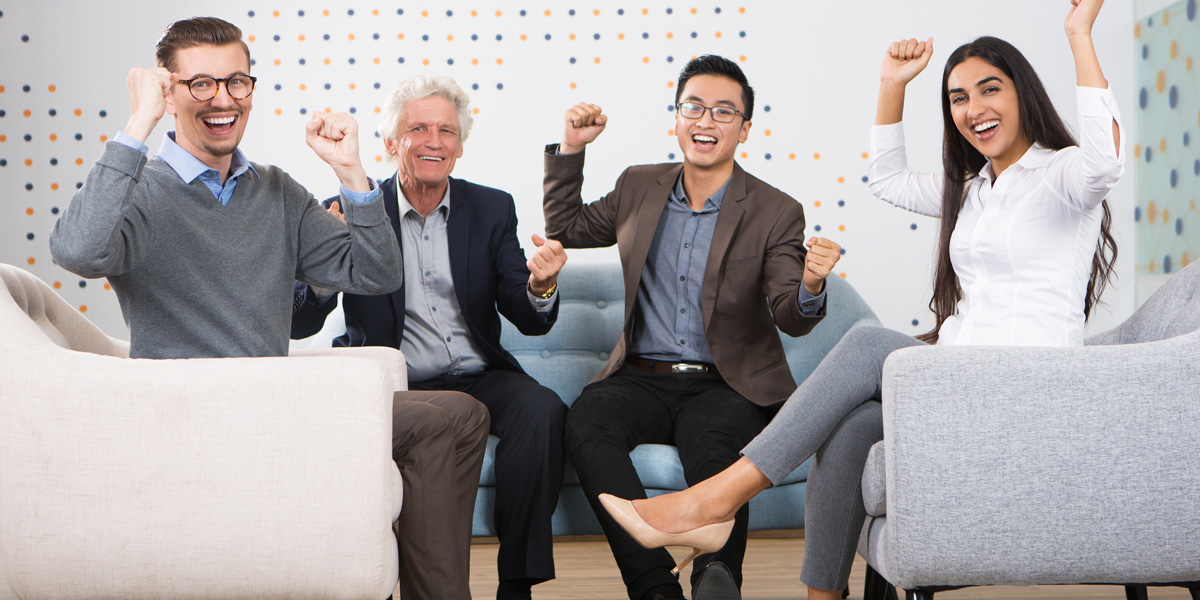 Over the last several blogs, we have opined that the pandemic hasn’t changed the economy’s potential growth path. The chart shows GDP growth rates beginning in the mid-1990s (with the Atlanta Fed’s +1.3% Q3/2021 forecast). The horizontal line shows a 2% growth level. Note that the left-hand side of the chart shows much higher growth than the right-hand side. In the 1990s, growth was in the 4%-5% range, and in the 3%-4% range in the first decade of this century. But post-Great Recession, the economy settled into a 2% growth mode and that lasted for a decade until the onset of the pandemic.

This blog attempts to look at the impacts the pandemic has had, including its impact on inflation, whether those impacts are permanent, and how they will impact short- and long-term economic growth.

The biggest complaint of businesses appears to be a lack of qualified applicants. It should be remembered that pre-pandemic, labor markets were already tight (unemployment rate of 3.5%), and such a complaint was already a major issue.

During the lockdowns, there was a shift in consumer spending from services to goods.

How much of the current inflation is “transient” (pandemic related) and how much is due to other sources? 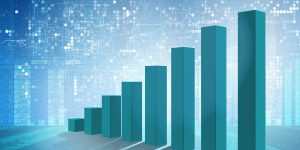 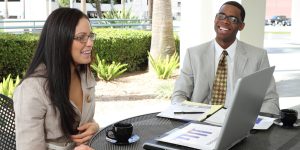