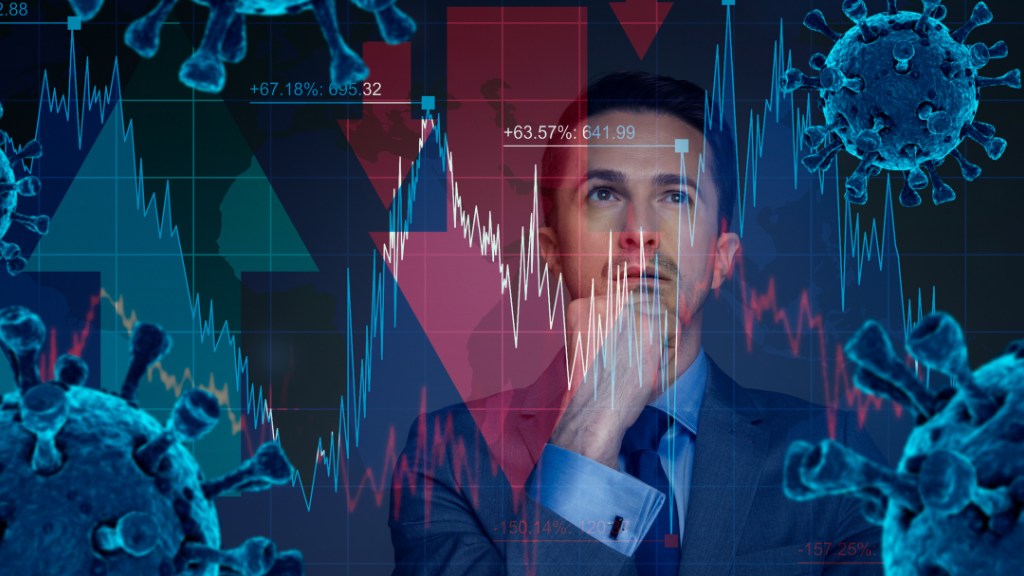 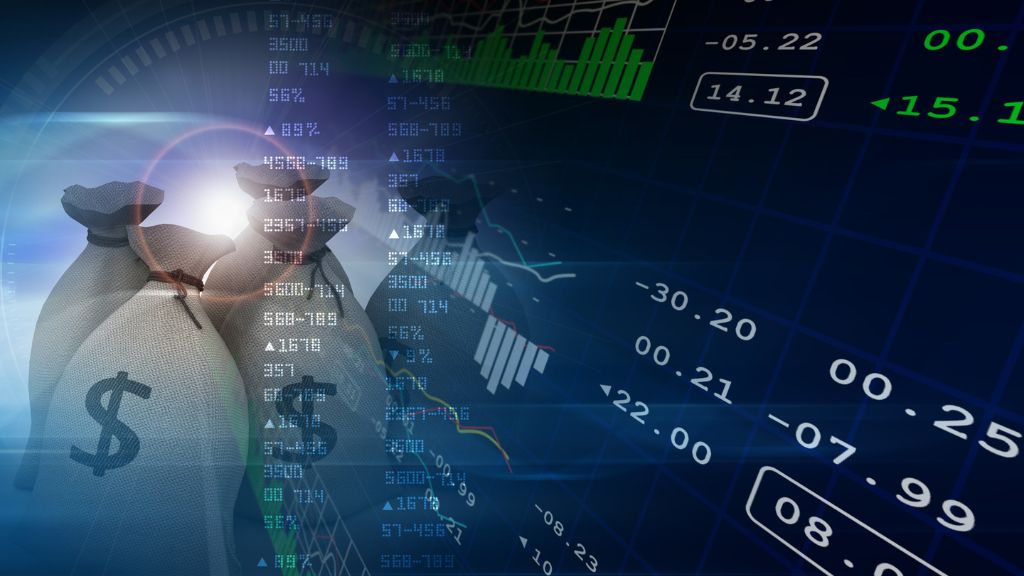 The CPI for December was released on January 12th  (-0.1% M/M; +6.5% Y/Y). As it turns out, inflation was transitory after all – the time frame was 18 months. Supply chains are back to normal, and we see evidence of falling prices everywhere we look. The ISM survey of prices paid in the manufacturing sector […]

The big story of the first week of the new year was always going to be about the December jobs number. The Wall Street consensus was +203K for Non-Farm Payrolls, but the headline number, at +223K, handily beat that consensus. As a result, the “soft-landing” narrative is back on the table. The cherry on top […] 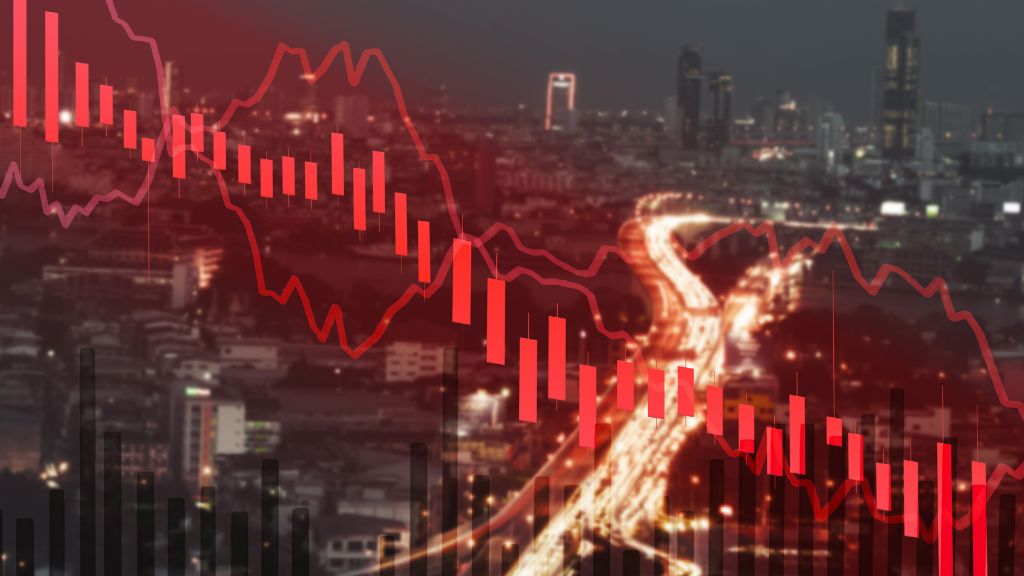 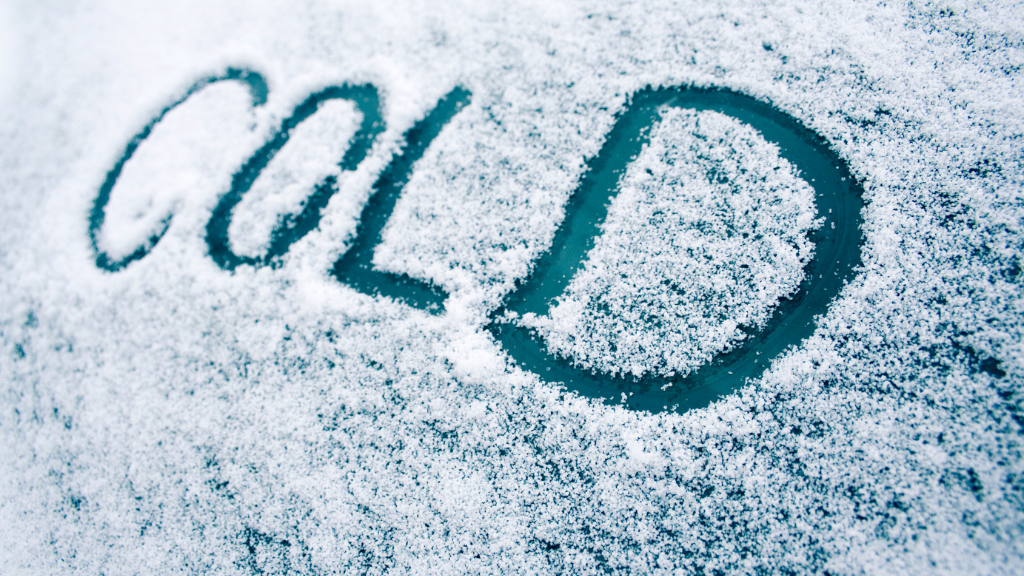 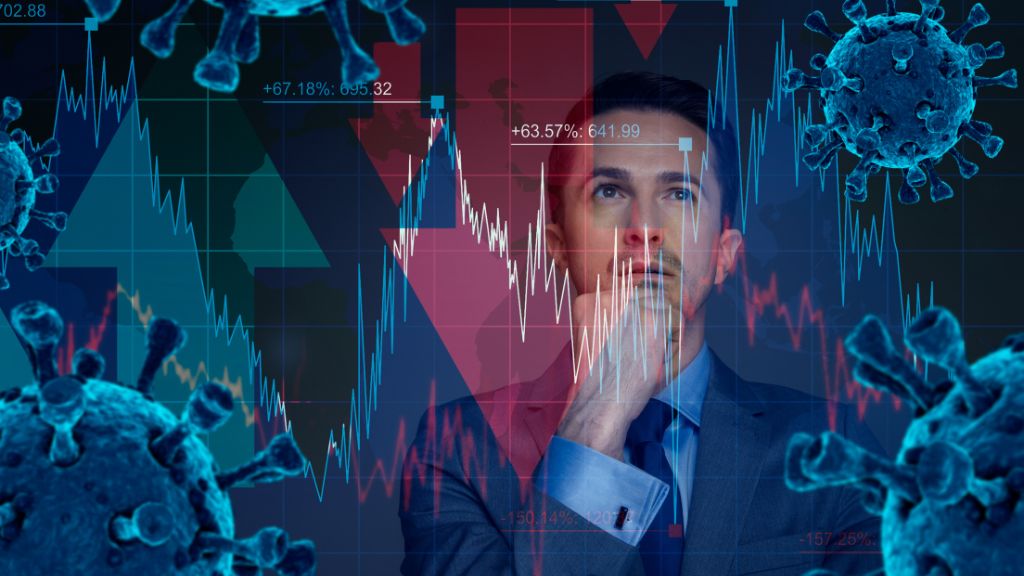