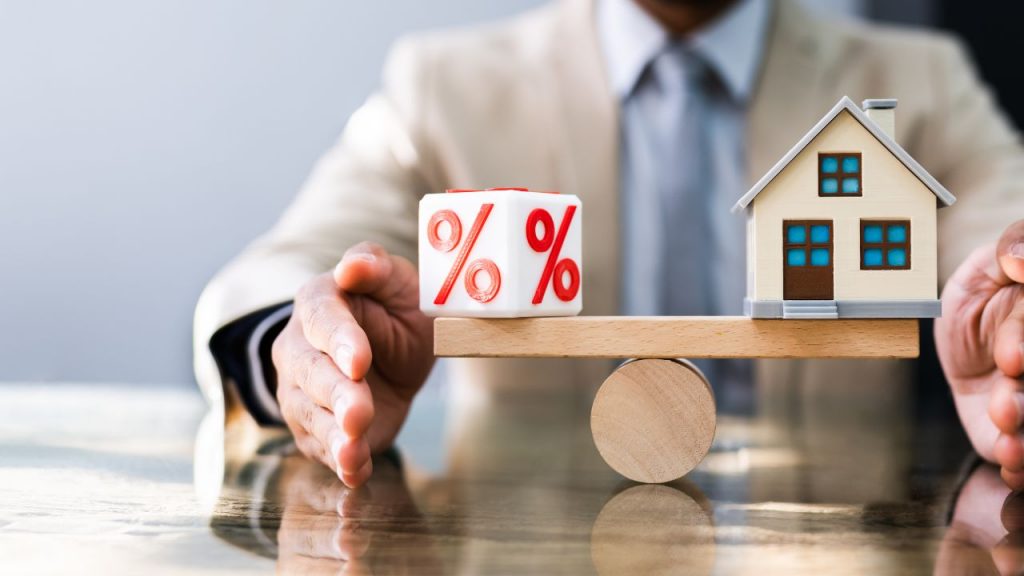 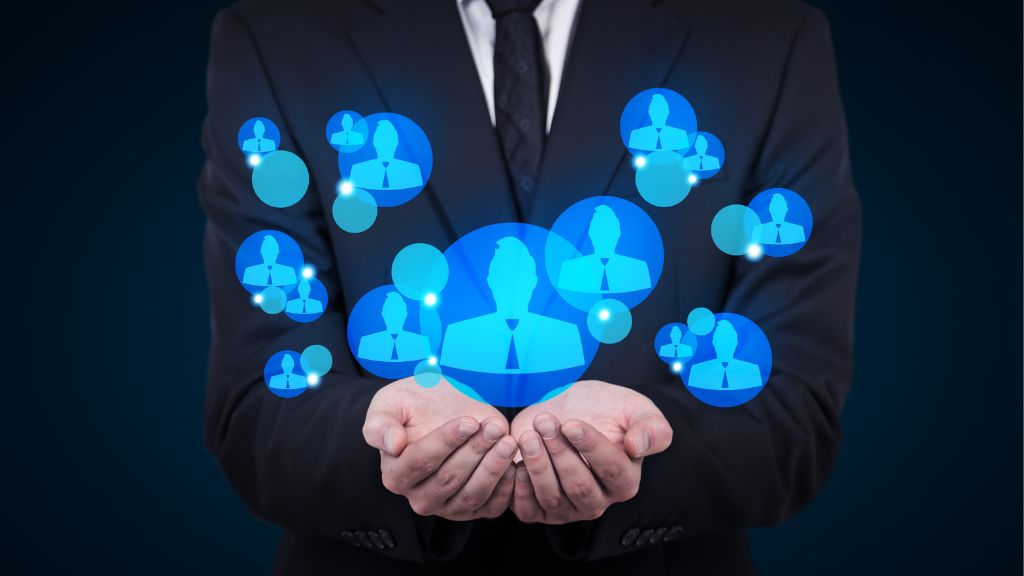 Jim Cramer of CNBC has a saying: “There’s always a bull market somewhere.  My job is to help you find it!”  Rule #5 of Bob Farrell’s famous 10 Rules for Investing states: “The Public Buys the Most at the Top and the Least at the Bottom.”  His Rule #9 says: “When All the Experts Agree, […]

Why Interest Rates Are Falling