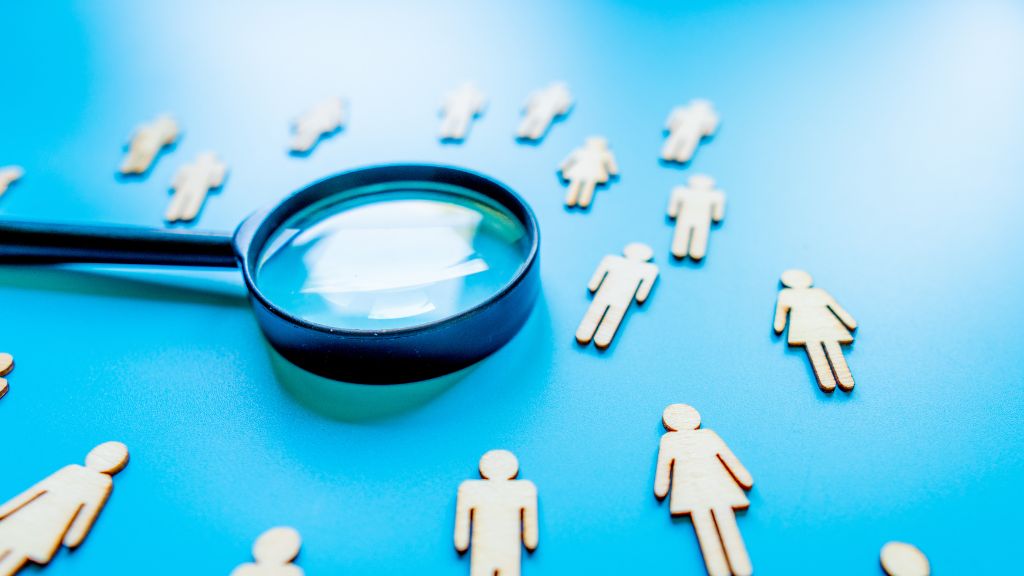 The Economic Implications One of the major Wall Street investment houses recently lowered their Q3 GDP growth rate from 6.5% to 2.9% (!!), apparently realizing that two-thirds of the quarter was history, that the data have all been weakening (like August auto sales), and that the fiscal stimulus (helicopter money) was now in the rear-view […]

Growth Will Slow Faster Than Expected

So Says the Current Data The systemic “inflation” and “labor shortage” myths persist in the financial media despite data to the contrary: Layoffs remain at recessionary levels; Wage growth is slowing, not accelerating; Bond yields are falling (where’s the inflation?); Housing and auto buying intentions are at 40 year lows. Inflation The one-year inflation expectation […]

The Real Story Of Employment Data

“Normal,” It’s Not What You Think!

Most readers remember the pre-recession days of 4% GDP growth, interest rates at levels where savers had return choices worth pursuing (e.g., the 10 year T-Note at 4%), and workers could count on annual real wage growth.  Today, many refer to this as “normal,” and there is a desire, if not a movement, to return […]

The “Brexit” caused market swoon on Wall Street turned out to be a nasty 5.3% two day dive (S&P 500) that was all but reversed in the next 4 trading sessions.  The reason was clear early on – despite forecasts of immediate worldwide economic doom and gloom, the non-binding referendum was mostly a political statement […]