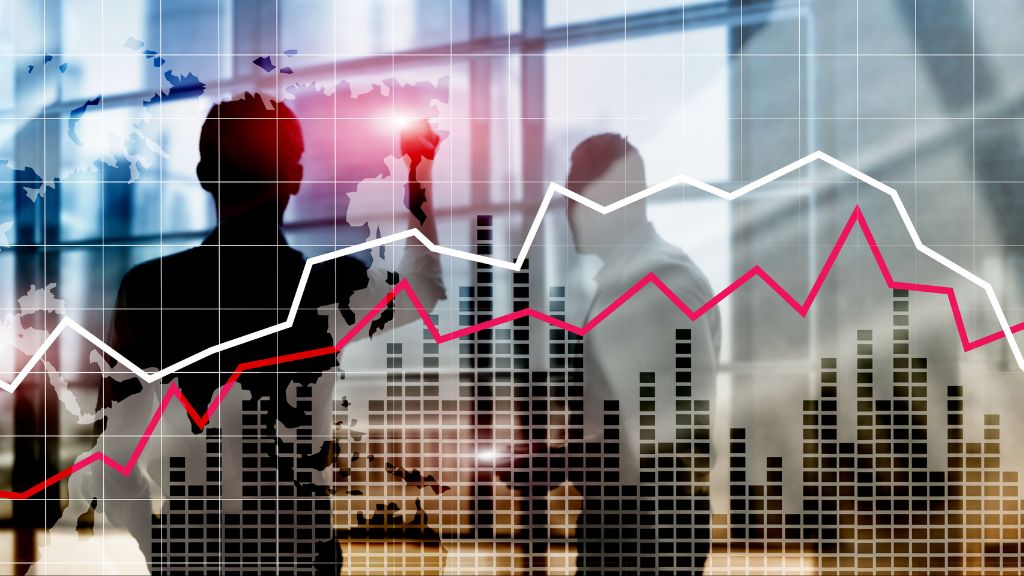 Depth and Duration Dependent on the Fed After a horrible June for equities, July’s first full week was positive (see table), no doubt reversing some of the oversold conditions brought on by the June swoon. In addition, markets have been somewhat more buoyant on the mistaken belief that Recession has been avoided, pointing to the […] 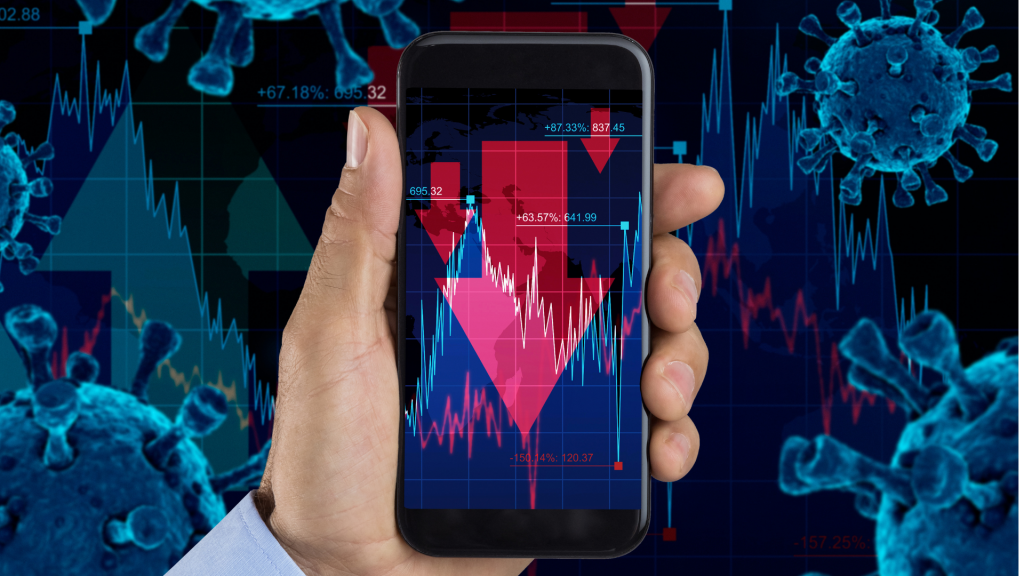 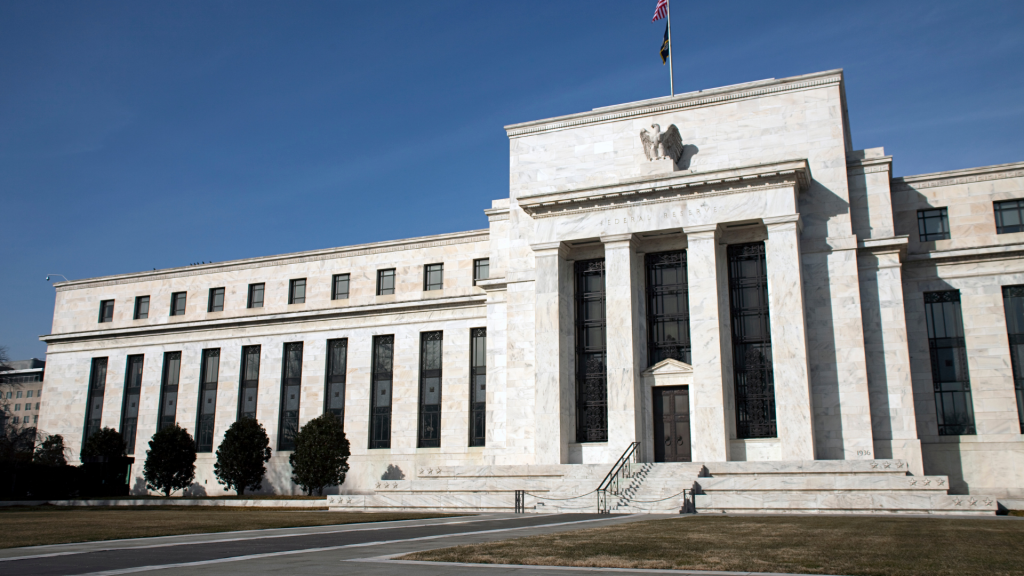 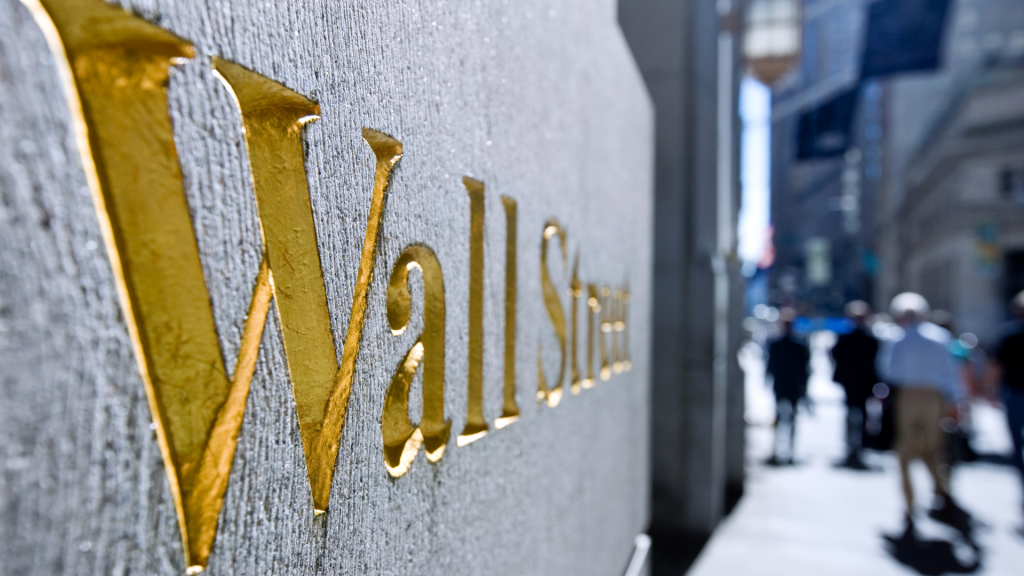 A Deep Recession Is Rapidly Approaching Volatility remains the major feature of financial markets.  You are correct if you interpret the word “volatility” to include a downtrend in equity prices.  This is the kind of action one normally sees in a “Bear” market.  The table below shows the changes in the major U.S. indexes from […] 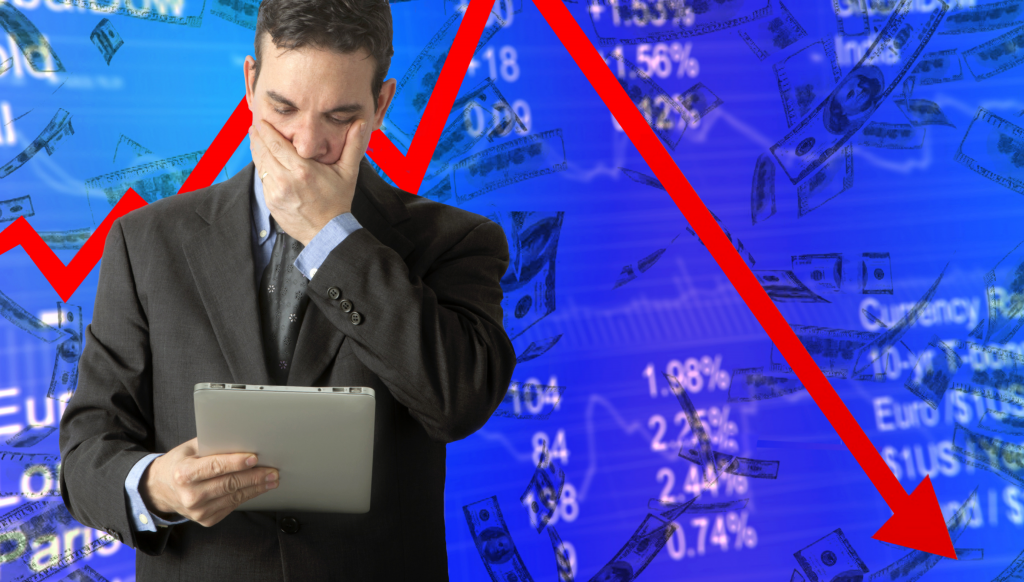 Market volatility in spades this week!  On Tuesday, markets were all a-twitter (oops, can’t use that word!) over the large and unexpected rise in April’s retail sales (+0.8%).  That sparked a +2.0% rally in the S&P 500.  What market commentators neglected to mention was that, when adjusted for price increases, the “real” number was negative […] 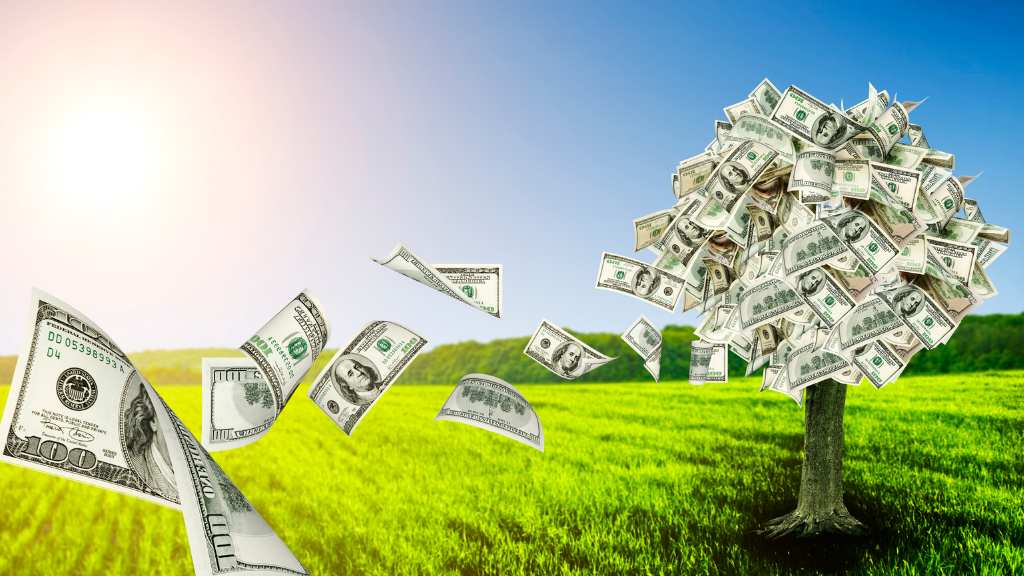