Employment numbers for December were much weaker than expected with net new job creation at +199K, significantly below the +422K consensus view.  In addition, the workweek contracted as did factory overtime.  But, markets didn’t react much to this.  Instead, because the Labor Force Participation Rate (LFPR) continued well below its pre-pandemic level and didn’t budge […]

After years of trying to move inflation higher (the elusive 2% inflation goal), the Fed’s ultra-easy QE policies along with plenty of help from the fiscal side (“helicopter” money, and outsized fiscal deficits) have more than accomplished the goal.  Overshoot is an understatement!  The financial media tells us every day that inflation is at a […]

Fed Policy at a Critical Juncture A Policy Misstep Likely Spells Trouble Despite the rise in the CPI to a 39 year high, as reported on Friday, the S&P 500 closed at a record high.  At 6.8% Y/Y (+0.8% M/M), annual inflation rose at the fastest pace since 1982.  Core inflation (ex-food and energy) rose […]

‘Disappointing’ Employment Data: A Look Beneath The Hood 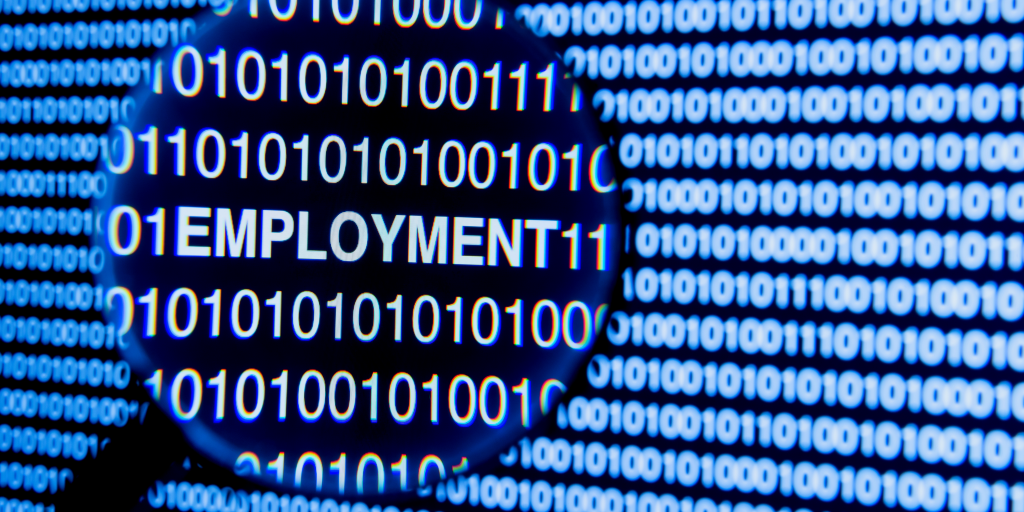 A Tale of Two Surveys On Friday, markets were disappointed by the “meager” +210K (seasonally adjusted (SA)) headline Payroll Report (The “Establishment Survey”). The consensus expectation was for more than +570K with the lowest survey participant at +375K. Remember that the BLS adds a lump of more than +100K to the actual survey results each month (the […]

Distortions from March’s helicopter money drop continue to cloud the forecast horizon. In nominal terms, income fell -13% M/M in April. This shouldn’t have been a surprise given that the free money raised March’s nominal income by 21%! Another distortion appeared in core PCE (Personal Consumption Expenditure) prices (the price index most watched by the Fed). It rose +0.7% […]