A Hawkish Fed With a Fairytale Forecast 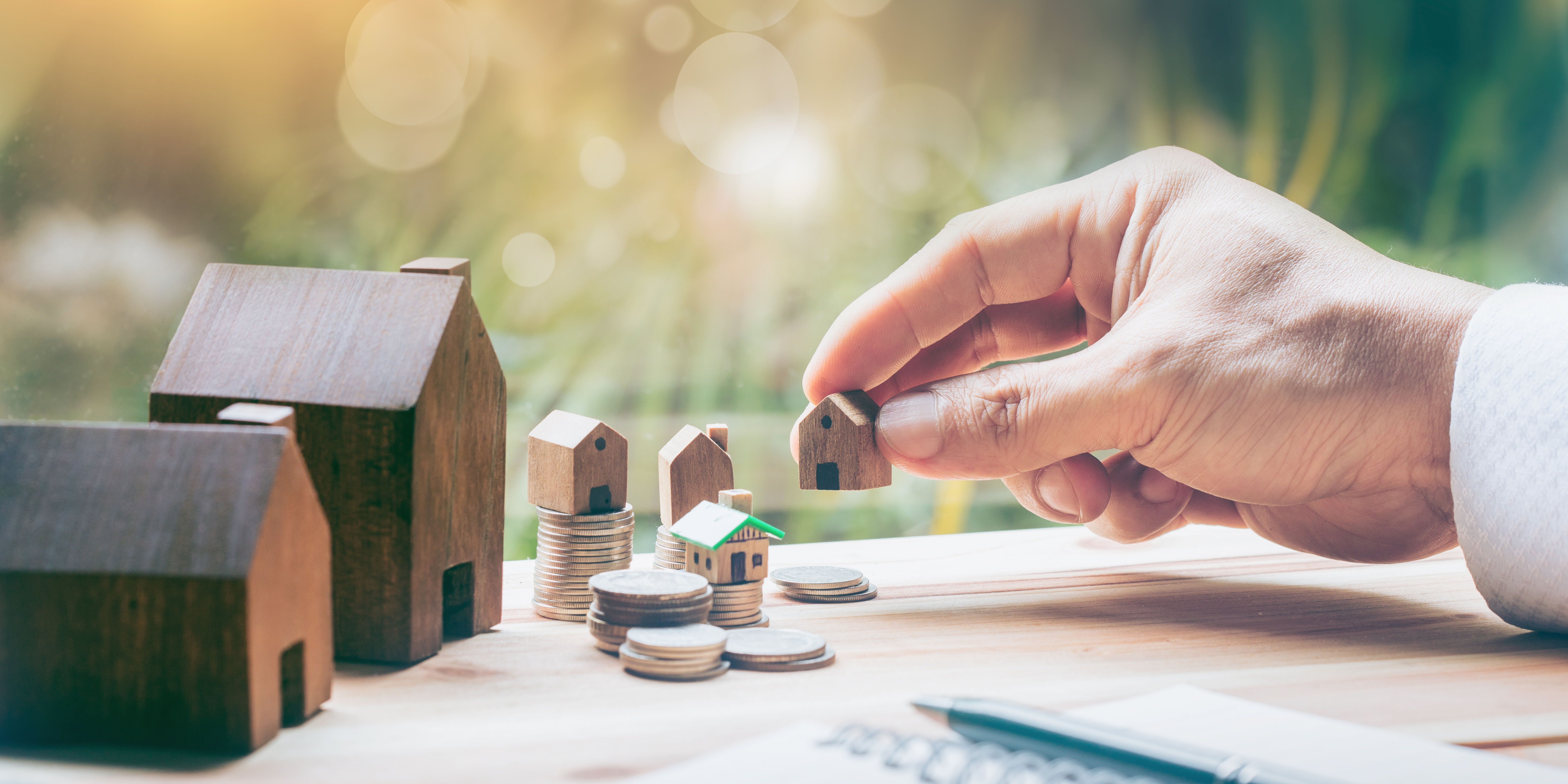 The major market moving news this week was the Fed’s unexpectedly hawkish stance.  As expected, the Fed raised the Federal Funds rate (the rate on overnight bank reserve lending) by 25 basis points (from 0% – 0.25% to 0.25% – 0.50%).  What was unexpected was the number of rate increases implied by the median “dot-plot,” i.e., six more (one at each Fed meeting) in 2022, forecasting a 1.75%-2.00% Federal Funds Rate by year’s end.  In addition, 2023 showed more rate hikes with the terminal 2023 rate at 2.75%-3.00%.  With the Fed setting its “neutral” rate at 2.4%, the implication here is that Fed policy will be quite un-accommodative!  (The “dot-plot” is the individual forecasts of each Federal Open Market Committee (FOMC) member.)  Two things are important to note:

Our point of view is that this particular set of dots were not intended to forecast, but to convey a message to the markets and to the public, that message being: “we are dead serious about fighting this inflation.”  One would normally think that, given such new information, the whole yield curve would ratchet upward.  But that did not happen.  By the end of the day on Wednesday (March 16), short-term interest rates were higher (e.g., the 2-Yr Treasury was up 10 basis points (0.10 pct. points)), but at the long-end of the yield curve, the 30-Yr fell -3 basis points.  This was the market’s way of saying: “If you carry this out, it will be a policy mistake!”

Also of note from this Fed meeting was their revised forecast for “core” inflation (this is the level of inflation for everything except food and energy).  In their forecast, by Q4, core inflation has fallen to 4.1% from its current 5.2% level, and it falls further in 2023 (2.3%) and 2024 (2.1%).  Just to compare, the “core” number in the latest PPI (Producer Price Index) was 0.2% M/M in February (2.4% Y/Y).  PPI is a leading indicator of the more widely disseminated CPI.  So, that 4.1% “core” number appears somewhat high to us.  It is also notable that, at the time of this writing (March 18), the price of oil (West Texas Intermediate – WTI) has fallen back to $105/bbl. from near $130/bbl. just days ago (March 7).  This should reduce perceived future inflation, but, we do wonder just how fast the price at the pump will recede!

The reasons Powell used to justify the Fed’s hawkishness were a “strong economy” and “tight labor markets.”  In our last blog, we outlined the rise in the Labor Force Participation Rate as service employees returned in droves to the labor force in February, and we examined the rise in layoffs and fall in job openings from the latest JOLTS.  We are sure Powell has to be aware of these; it’s just that they don’t fit the narrative he needs.

Despite the hawkishness on rates, and the “strong” economy narrative, the Fed significantly lowered its GDP growth projections for 2022 from 4.0% (wildly out of touch) to 2.8%.  (Incredibly, while growth was reduced, the unemployment rate (U3) forecast for Q4 remained at 3.5%!)  Given that his own Atlanta Fed GDPNow model’s latest forecast is for a 1.2% Q1 real GDP growth, then, to achieve the 2.8%, the economy would have to grow at a 3.3% clip for the final three quarters, something that will be hard to accomplish with inflation, rising interest rates, and the start of QT (Quantitative Tightening – a reduction in the size of the Fed’s balance sheet – something that will put more upward pressure on interest rates and likely downward pressure on equity prices).  Looking back at pre-pandemic times, GDP growth averaged 2.3% from 2012 to 2019.  In the face of fiscal policy headwinds, rising food and energy prices (a regressive tax on low and middle income earners), sluggish real retail sales growth, and negative real wage growth, such a growth forecast appears unrealistic. (Note: Rosenberg Research pegs the accuracy of Fed GDP forecasts at 17%.)  We’ve asked this before, but it keeps coming up: What did the pandemic do to increase the post-pandemic economic growth rate, especially in the face of inflation?  Answer: Nothing we can even imagine!

But, as we have penned in the past, the Fed is under tremendous political pressure.  If Powell could tell the truth, it would sound something like this: “Well, the economy really isn’t that strong, and we risk a recession if we end up doing all those rate hikes, but Uncle Joe’s poll numbers are in the tank and Congress is holding our nominations hostage, so we’ve got to appear to be inflation fighters.  By the way, that’s why I lauded Paul Volcker in my Congressional testimony earlier this month!”  (Note: Last Wednesday (March 16) the Senate Banking Committee, right after the Fed meeting, finally advanced Powell’s nomination and that of two others to serve on the Federal Reserve Board of Governors.  Coincidence with the hawkish tone of the Fed meeting?  We think not!)

By week’s end, markets appear to have shaken off the unexpected Fed hawkish stance, and equities recovered dramatically from oversold positions.  In bond-land, however, yields on long dated paper fell while yields on short paper pushed upward in step with perceived Fed rate hikes.  The yield spread between the 10Yr T-Note and 2Yr T-Note (the 10-2 spread) closed Friday (March 18) at 21 basis points (0.21 pct. points) and the spread between 5Yr T-Notes and the 10-Yr was 0 (zero) (i.e., the yield on both was 2.15%).  Yield curve inversion (short-term rates higher than long-term rates) is a reliable leading indicator of an oncoming recession, so these yield spreads bear watching. The refusal of long-term rates to rise (and the audacity to fall) is the markets’ way of telling the Fed that they are making a policy misstep and that their economic forecasts are very much a fairytale.

Indeed, the markets look to be as convinced as we are that when the economic weakness we see in the emerging data manifests itself in the well-known and well-watched economic indicators, the Fed will become less hawkish, even dovish (i.e., another “Powell Pivot”).  Stay tuned!