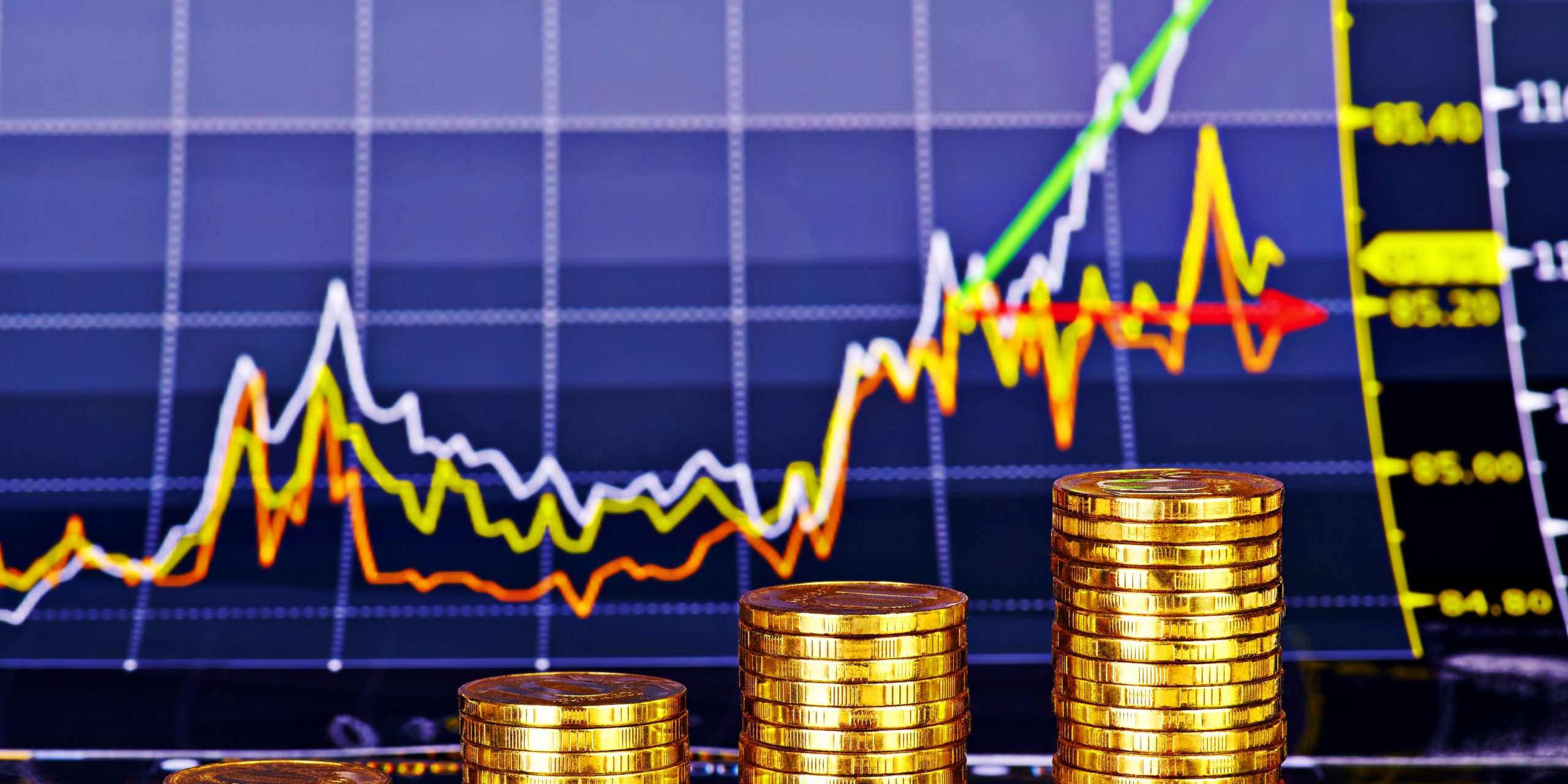 The Fed (Powell) says the economy is strong and has signaled several rate hikes beginning in March.  The data (and the Fed’s own Beige Book) say otherwise.  But this politicized Fed appears to have no choice as the Administration’s poll ratings are at record lows, much of it due to inflation.  Unfortunately, the tools that the Fed has are inappropriate to fight a supply induced inflation.  The ultimate consequences of their actions could possibly lead to a continuation of today’s high inflation levels.

For the past two months, this blog worried that the “shortages” narrative had pulled holiday sales forward into October (+1.8%) and November (+0.3%) and that December sales would “disappoint.”  That proved prescient.  Retail Sales fell in December by a non-trivial -1.9%.  Non-store sales (read: Amazon) fell by a hard to believe -8.7% which gives credence to our hypothesis that demand was “pulled-forward.”  For most of December, omicron wasn’t much of a concern.  After-all, it was milder than delta and there were only a few cases.  Then the country got together for the holidays, and now omicron is everywhere.  Surely, January’s consumer data will be weaker.  As for businesses, the tsunami of absenteeism is sure to have negative growth impacts.  Into this mess, the Fed has pledged to tighten policy – surely a mistake!

The tailwinds that have propelled the economy (and caused the inflation) are gone:

The economic data has yet to reveal the full impact of the omicron variant:

Besides the direction and strength of the economy, the other issue impacting consumers and businesses is inflation.  Is it “transitory” or “endemic”?  While we believe that the inflation that we have is “transitory,” we think that the pandemic’s length and potential continuation are keeping inflation high, and we now worry that monetary policy actions will tip the economy into recession, causing a fiscal policy response that will sew more inflation seeds.

The Consumer Price Index (CPI) for December rose 0.5% M/M and 7.0% Y/Y while the “core” rate (ex food and energy) was up 0.6% and 5.5% respectively.  This was in line with expectations.  The Producer Price Index (PPI), a measure of prices paid earlier in the production process and a leading indicator for consumer prices, surprised to the downside (good news) rising only 0.2% M/M and only half as fast as the consensus expected, perhaps a sign that the rate of increase in consumer prices has peaked.  Still 9.7% Y/Y is a big number.

It is our view that the existing inflation is “transitory,” meaning it is not self-feeding and will dissipate on its own if allowed, and if the economy returns to “normal.”  Note the two qualifiers:

Normal:  When the pandemic began, no one expected it to last as long as it has.  Besides the original Covid-19, we have had renewed spikes from both the delta and omicron variants.  Both of these have impacted the labor force, preventing the Labor Force Participation Rate from returning to its pre-pandemic level, and now causing rampant labor absenteeism.  Is omicron the last variant?  If not, the economic disruptions we are currently experiencing will continue, as will the inflation that results from supply and labor issues.

If Allowed: This issue is more complex and makes assumptions about future policies.  With inflation at 40-year highs, the Fed (now politicized) has little choice but to raise interest rates as, historically, that has been an antidote to inflation.  But not this time!  Past inflations, at least since 1960, have all been demand based.  And the Fed’s policy tools are designed to impact demand.  Today’s inflation is supply based (empty store shelves).  The Fed has no tools that impact supply (i.e., they have no way to increase the supply of oil and lower gasoline prices, nor any ability to re-stock store shelves…).  Raising interest rates will negatively impact demand.  And that may temporarily cure inflation.  But the economy’s growth,  as discussed above, is already rapidly decelerating (likely 2-3% real GDP growth in Q4 and much less in Q1, perhaps even 0%!).  So significantly tightening monetary policy may have negative unintended consequences, i.e., recession.

We do believe the above scenario has a significant probability of occurring.  While the inflation does begin to wane, Fed policies tip the economy into recession.  (Note: We aren’t the only ones with such a view.)

The history of the behavior of both monetary and fiscal policy is that the stimulus provided the economy, both by Congress and the Fed has increased as a percentage of GDP in each successive post-WWII recession.  Quantitative Easing (QE) is a good example.  First used in the Great Recession and then used more heavily to fight the Pandemic Recession.   In the next recession, will Congress send “helicopter money” like they did in 2021?  What about rent and loan moratoriums?  History says not only that they will, but that the response will be larger!  And we know that those actions played a primary role in triggering today’s inflation spasm.

On its own, if the economy returns to a semblance of pre-pandemic “normal,” the current bout of inflation would likely prove to be “transitory.”  But, if economic disruptions continue, either due to continuing virus spikes or because monetary policy missteps cause a recession and fiscal policy response is again overkill, then the inflation may be much longer-lived.