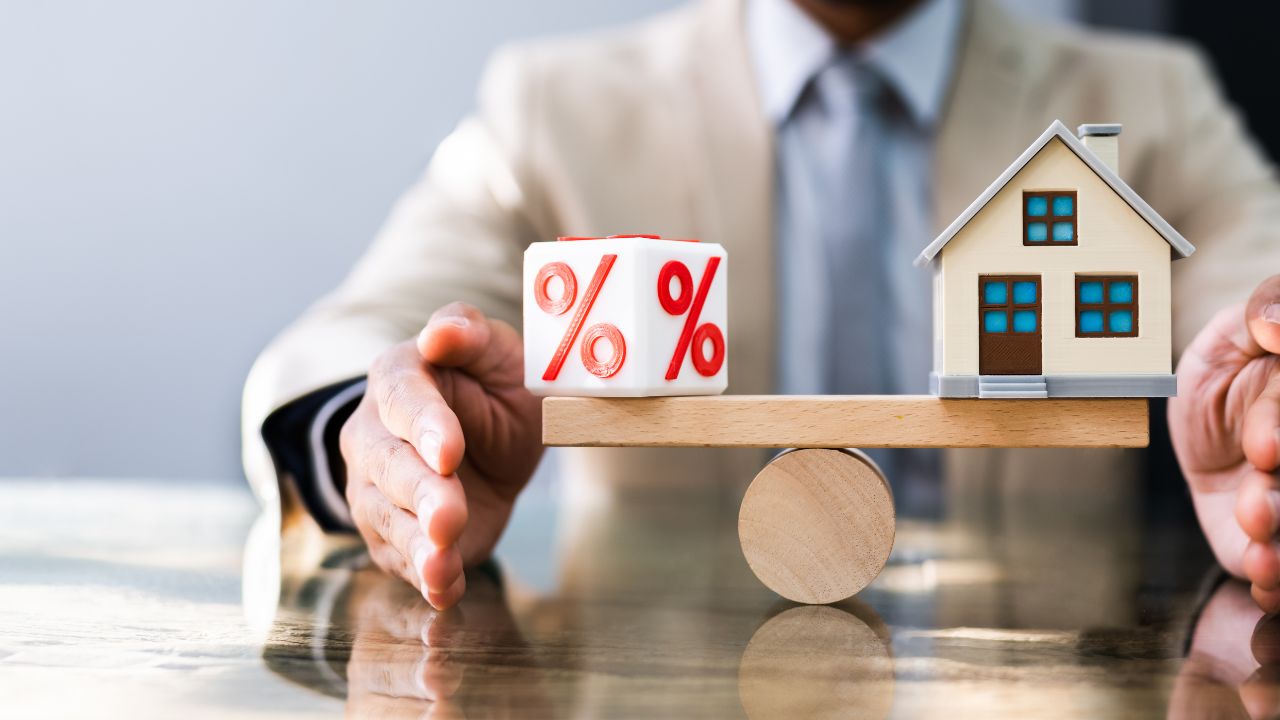 Why the Fed is Still So Hawkish

The evidence on inflation is quite clear; it peaked in June and is now on the wane. The latest data came from the Producer Price Index (PPI) which rose only 0.2% in October (consensus was +0.4%). This is a monthly level the Fed could live with (2.4% annual rate). Core PPI (ex-food and energy) was flat (i.e., 0.0%) – even better! In the June to October period, the PPI for goods has contracted at a -5.6% annual rate, while services have risen at a modest +2.6% rate. Going deeper, a look at the Core Intermediate Goods sub-index shows a -0.8% M/M fall, now down four months in a row. At the Core Crude Goods level, price falls accelerated to -5.3% M/M in October from -0.2% in September. The Core Crude and Intermediate sub-indexes give us a view into where the overall PPI is headed over the next few months.  PPI is a leading indicator of the CPI. While prices in the domestic economy have softened, we even find that prices of imported goods are tumbling.

Despite the avalanche of evidence that inflation is yesterday’s story, the Fed continues its vocal rate-hiking campaign. The latest Fed speakers (Bullard, Daly) have indicated that the terminal Fed Funds rate will be in the 5.0%-5.25% range; that’s 125 basis points (bps) (1.25 percentage points) higher than the current level.

In past blogs, we discussed the issues facing the Fed in this new “transparency” era. In this new era, the financial markets immediately move interest rates and financial conditions to where the Fed indicates its terminal rate will be. In a new study, the SF Fed said that while the Fed had set the Fed Funds rate at 3.25% in September, the financial markets had tightened financial conditions to the equivalent of 5.25%. (Since they moved rates higher in November, financial conditions are even tighter.) This dovetails directly into our “transparency” thesis, i.e., that the financial markets immediately move to the Fed’s indicated “terminal” rate. As we have written, this has worked out well for the Fed in the initial stages of the tightening phase, i.e., the markets did their bidding. Since this is the first real tightening phase in the new “transparency” era (which began in 2012), there is no history of market reaction when it comes to step-down, pause, or pivot!

Over the past few weeks, we have seen the Fed plant a story in the Wall Street Journal about “stepping down” its rate increases (from 75 bps at each meeting to something less) and we saw November’s post-meeting official statement indicating that the Fed “recognized” that monetary policy actions impact the economy with a lag, again implying a slowdown in rate increases. In both of those instances, the financial markets immediately began to ease financial conditions, only to face hostile rhetoric from the chair and members of the Board of Governors.

Some think this Fed is out to prick the home price inflation bubble and/or to significantly reduce equity valuations. That may, indeed, occur. But we don’t think that is a conscious goal. The goal is tighter financial conditions. So far, they’ve accomplished that goal. But with the need to move to a less hawkish position, they do not want the markets to prematurely loosen. What was okay in the initial stages of tightening (i.e., market reaction) is apparently not okay when it is time to begin to ease up.

Our view is simple and straightforward: The Fed has no business and certainly no expertise as to where the level of interest rates should be. That is a function of market demand and supply.

The track record of the Fed’s Federal Open Market Committee in forecasting where interest rates are going has been abysmal. Just look at the latest dot plot and at the yellow dots for 2024 in the graph. It is apparent that there is no consensus as to where interest rates will be in 2024 – that’s less than 14 months away. (There are nine different views among the 13 participants ranging from just over 2.50% to 4.625%.) And these guys are setting rates! Holy Cow!

Now, look at where the growth in the money supply has recently been, and where it is now.  The chart at the top of this blog shows that the monetary base grew at significant double-digit rates in 2020 and 2021, and now it is contracting. So, it isn’t any wonder that we have had significant inflation that is now fading.

Unfortunately, the incoming data tells us that the Recession has likely arrived, although there still appears to be “hope” that we will have a soft landing.

The University of Michigan’s Consumer Sentiment Survey left no doubt as to the state of the consumer’s psyche. Overall consumer sentiment remains below the lows of the Great Recession, and Expected Business Conditions for the next 12 months are near those lows.

The home resale market is now feeling the heat and home prices have started to fall. Mortgage purchase applications rose slightly (+2.7%) in the latest week as a result of financial market exuberance over the Fed’s disclosure that it is likely to “step-down’ its rate increases causing rates to fall (the 30 Yr. fixed rate mortgage fell to 6.61% from 7.08% the week ended November 10). As noted earlier, FOMC members are attempting to jawbone this to higher levels.

Those home-buying intentions are an excellent leading indicator for housing starts. Single-Family starts, which have a large impact on the GDP calculations, were off -6.1% in October, are down in seven of the last eight months, and are down nearly -21% Y/Y. Single-family building permits have suffered a similar fate, off -3.6% in October and -22% Y/Y. New home sales are down -35% Y/Y, with new contracts signed down a steeper -43%. The median marketing time for a new listing has risen +33% Y/Y.

But it’s a different story for the Multi-Family sector. While starts were off slightly (-1.2%) in October, they are up nearly +18% Y/Y and are at the highest level since December 1973. Multi-Family permits were also marginally down in October (-1.0% M/M) but are up a strong +10.6% Y/Y. These units are starting to enter the market, and we have seen rents begin to fall (see chart above).

Sometime in early 2023, when BLS’s antiquated rent calculation finally catches up with reality, we will see a very positive impact on the inflation data. And it will happen no matter what the Fed does to interest rates!

Consumers aren’t any more exuberant about buying cars or other large household durable goods as seen from the charts below. These indicators are telling us that 70% of the economy, called the consumer, isn’t in a spending mood. Given that the retail sector isn’t hiring nearly as many seasonal workers as in years past, it does appear that the Recession is upon us.

It appears that the inflation, after all, was “transient.” Financial indicators tell us that markets also believe this, as the inflation outlook has moderated (10 yr. TIPS are down to 2.28% from 2.52% at October’s end). It appears that on a Y/Y basis, June (+9.1%) will prove to have been the peak. But concentrating on the Y/Y rate is like driving a car only by looking through the rear-view mirror; it tells you where you’ve been, not where you’re going. All the forward signs say “disinflation” if not “deflation” is in our future. Commodity prices are down, and consumer sentiment is awful as our business expectations.

The Fed’s “transparent” policy coaxed markets into rapidly tightening financial conditions. The dilemma is how to slow or stop the tightening process without markets prematurely and rapidly easing financial conditions. General reports from the business community are that holiday hiring will be much lower than last year, that inventories are still bloated (stuff to go “on-sale”) and we see in the tech world, the U.S.’s main growth sector, layoffs are everywhere.

There is one more CPI and one more employment report before the December Fed meeting. These reports alone could move markets to easier financial conditions, whether the Fed likes it or not. Unless the Fed has other objectives for its tightening cycle besides its inflation target, if, indeed, inflation’s back is broken, why does it need to continue to raise rates? The answer is it doesn’t. Sooner or later there will be a “pause,” and then a “pivot.” We think “sooner.”