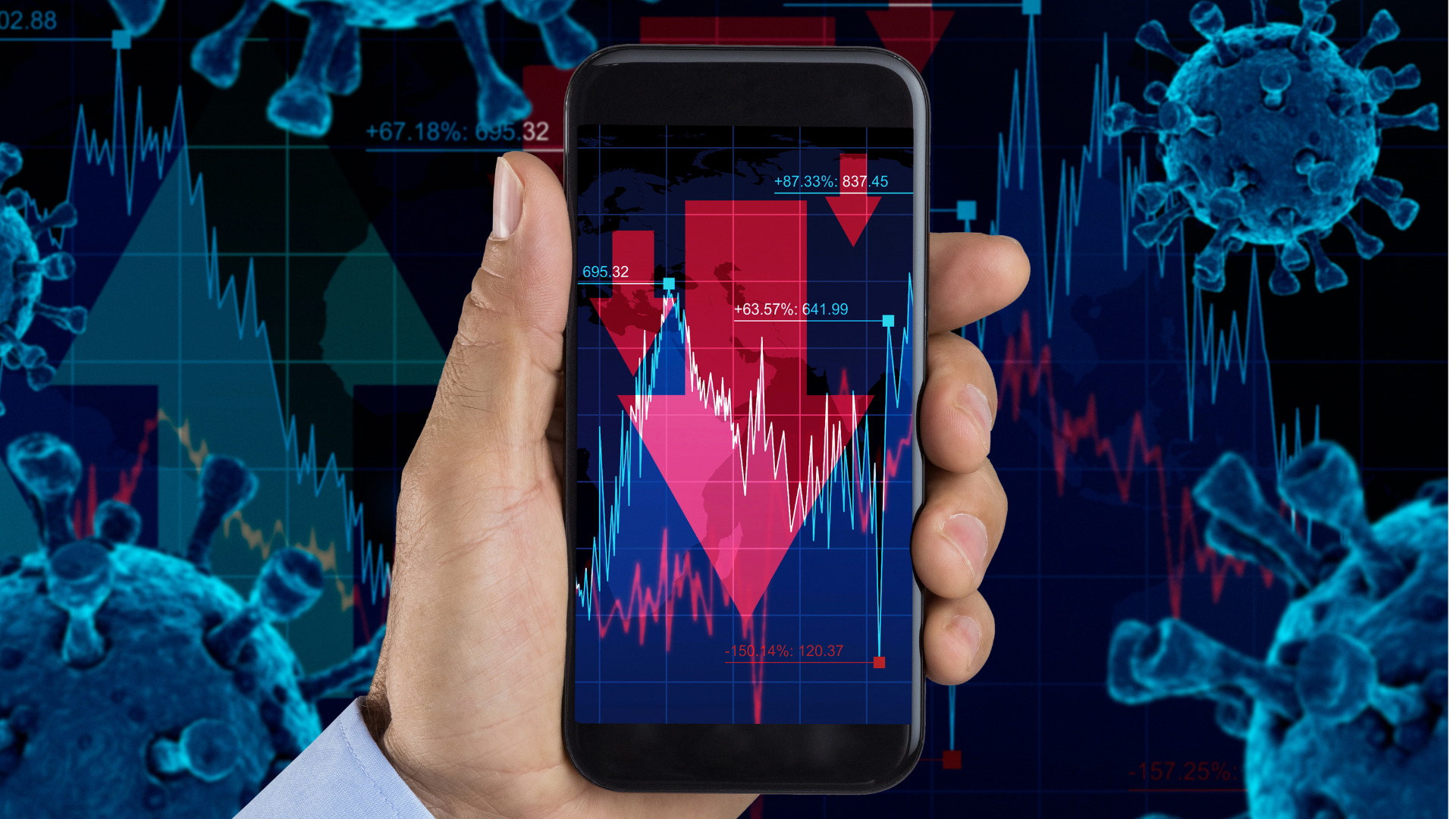 Equity investors just endured the worst first six months of any year since 1970. This occurred despite a “Bear Market” rally in May. For the month, the S&P 500 was down -8.4% (see last column of table) as was the Russell 2000, with the Nasdaq down -8.7% and the DJIA -6.7%. All the indexes except the DJIA are in “Bear Markets” (see second from last column).

This isn’t any wonder.  The incoming data has shown significant deterioration and major data revisions have all been to the downside.

The latest GDP revision for Q1 put the quarter deeper into negative territory at -1.6% (the initial estimate was -1.3% and the first revision was -1.5%). Worse, consumption, which has been the buoyancy for economic growth, was revised down to +1.8% for Q1 from +3.1%. That means a much weaker handoff from Q1 to Q2.  And, given what we are seeing from the high frequency data, it looks very much to us that Q2 GDP growth will also be negative. The NY Fed’s model shows an 80% probability of a Recession, and the Fed’s Atlanta Reserve Bank’s GDPNow model puts Q2 GDP growth at -1%. If that is close, that would be two quarters in a row of negative GDP growth. While the National Bureau of Economic Research (NBER) is the final arbiter of recession start and end dates, the markets’ rule of thumb has always been two consecutive quarterly negative GDP growth prints. Thus, our view for the past few months (as discussed in this blog), that we were likely already in Recession, appears to be on the cusp of validation.

Until mid-June, the financial markets were all about “Inflation, Inflation, Inflation.” Much of the everyday media still is.  But, in mid-June, financial markets began to worry more about Recession than about Inflation. The chart above shows the peak in the 10-Yr Treasury Note yield at 3.48% on June 13. It closed Friday (July 1) at 2.89%, indicating that markets no longer think the Fed will enact the number and magnitude of rate hikes implied by its “forward guidance,” i.e., the latest “dot-plot.”

There are very good reasons for this behavior in the bond and futures markets:

Housing, including new homes and the furniture, appliances, carpets etc. that go into them, are a very important piece of GDP.  New home sales, existing home sales, housing starts, and permits to build are all falling.  Mortgage applications for purchase are down double digits, and refis have tanked -75% Y/Y.  Housing starts are at their lowest level in a year, and homebuilder sentiment is at a two year low as mortgage rates have skyrocketed – the S&P Homebuilder Equity Index is down nearly twice that of the S&P 500 as a whole.

The Citigroup Economic Surprise Index tracks whether the incoming data are over, at, or below the consensus Wall Street view. As can be seen from the chart, the data have been consistently “surprising” to the downside, i.e., below consensus expectations.

This means that the financial community has consistently forecast or expected incoming data to be better than what has occurred, i.e., they haven’t yet recognized the weakening economy.  As noted, the bond market seems to have gotten a whiff of that reality.  Here it is in a few bullet points:

Something Positive – Inflation Will Be Falling

If you’ve read this far, you are probably convinced that the outlook is the worst it has been since at least just prior to the Great Recession or the bursting of the Dot.Com Bubble. And, that’s true. But, there is something positive brewing, and it is the reason why the bond market has recently reacted positively (falling rates). (As an aside: The bond market always moves before the stock market!)

The good news is that inflation will soon begin to fall, both because it always was “transient” (just taking longer) and because the Fed has hit the brakes hard.

Incoming data show some of the most dramatic retrenchments we’ve seen since the Great Recession, if not in some of our lifetimes. The question isn’t whether or not we will have a Recession (it appears to be already here), but its depth and duration.  The incoming data says it won’t be mild. And the question of its duration depends on the response of monetary policy (i.e., the Fed).

In public statements, FOMC (Federal Open Market Committee – the rate setting committee) members have continued with very hawkish rhetoric. But, the Fed’s own NY and Atlanta Regional models say that the Recession has either already begun or is imminent. The Fed employs 400 economists. Among them, they surely see what we see. As noted above, the bond and futures markets have concluded that the Recession will cause the Fed to lower its forward rate guidance. The first sign of that could occur at the July 26-27 Fed meetings. Between now and those meeting dates, there will be a lot more data. Most of it will continue the negative trends discussed above. Key, however, will be the July 13 CPI release of June data. Our view is that June will still be high, but lower than May Y/Y. However, beginning with July’s CPI (released in mid-August), we will see a significant falloff in the Y/Y CPI headline number. Already, the non-Covid inflation data has been behaving, so the easing of the supply chains should help bring down the overall rate of inflation.

The market currently sees a 90% chance of a 75 basis point (.75 pct. point) rise in the Fed Funds rate at the July meetings. If the Fed only raises 50 basis points, that would be the first signal that they see the Recession, recognize that inflation has started to wane, and that the next set of dot-plots (scheduled for the September meetings) will show lower “forward guidance.” If this scenario occurs, bond yields will continue to fall (bond prices rise) and there might be some relief for equities (although we sill haven’t yet seen the impact on equity prices of lower analyst earnings estimates due to the Recession). 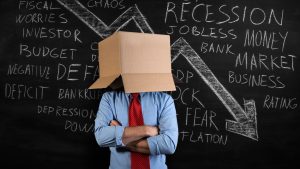 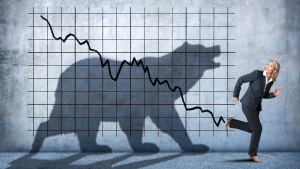