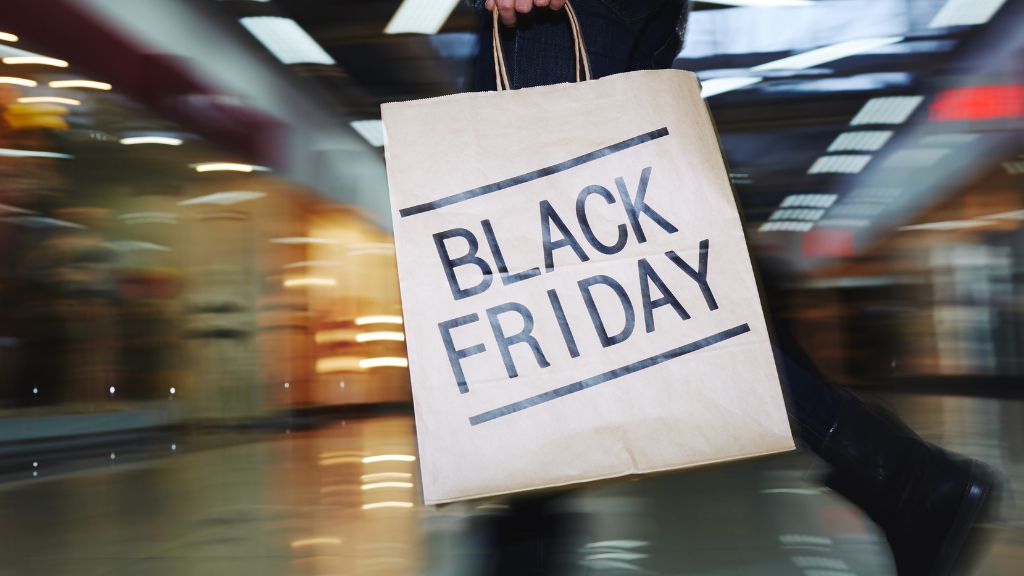 It’s Black Friday/Cyber Monday weekend. Consumers are looking for bargains. Despite what may be a better-than-expected start to the holiday season, for reasons discussed below, the indicators that measure the state of the U.S. consumer are mainly downbeat, and we think that overall, holiday sales will disappoint.

So, while we might see an initial surge in retail sales as companies try to unload unwanted inventories at bargain prices, the rest of the four weeks leading up to Christmas don’t look so hot. Comments accompanying the retail sector’s Q3 earnings reports have been downbeat, with the “consumer is trading down” comment nearly universal.

We’ve commented in earlier blogs about layoffs, especially in the tech sector. The latest announcement came from HP (Hewlett-Packard) – today, mainly a producer of commercial printers (hardly high tech). They announced that they intend to lay off 10% of their workforce over the next couple of years. This indicates to us that “employment” issues have broken out of just the tech sector. In fact, the latest weekly jobless claims from the Department of Labor (week of November 19) show initial claims up +17K on a seasonally adjusted basis (SA). They were up +48K NSA. Continuing Claims (those claiming unemployment benefits for more than one week) rose +48K SA (+108K NSA) the week of November 12 to the highest level since March. It appears that businesses are no longer hanging on to employees, and we are likely going to see the unemployment rate break out to the upside over the next few months.

As we have discussed in past blogs, Housing, the economy’s most interest-sensitive sector, continues to probe the depths of the recession. Existing home sales were off -5.9% M/M in October, now down nine months in a row (which didn’t even happen in the Great Recession!), and now down -28.4% Y/Y. The median price of a sold existing home fell -1.2% in October and has now fallen four months in a row at a -23% annual rate over that time period. On the positive side (sort of), new home sales rose +7.5% in October, likely influenced by the drop in the 30-year fixed rate mortgage at October’s end when the Fed first hinted at a rate increase slowdown. Still, new home sales are down at a -29% annual rate, even with the good October data.

The major question in today’s financial markets is, given the downbeat emerging data, what will the Fed do next? Markets have been spooked by the hawkish rhetoric of the FOMC members. As we have indicated in past blogs, we think such hawkishness arises from the Fed’s need to control the level of financial tightness. On Wednesday, November 23, we got the official minutes of the Fed’s November 1-2 meeting set, and there were several comments in those minutes that looked constructive. We have included those excerpts (our emphasis) to highlight such.

…that there was significant uncertainty about the ultimate level of the federal funds rate needed to achieve the Committee’s goals, and their assessment of that level would depend, in part, on incoming data…

As we have pointed out in past blogs, it has become apparent that inflation peaked in June, so the incoming data should push the Fed first to step down December’s rate increase, and if the good inflation news continues, as we predict, perhaps “pausing” sooner than markets have priced in. If that is the case, markets will begin to loosen financial conditions (already apparent in the yield curve) before the Fed is ready. But that is a consequence of their own making, i.e., their new “transparency” policy (see past blogs for a fuller explanation).

The incoming data continues to confirm domestic economic weakness and lower inflation. The index of Leading Indicators confirms that a Recession has begun.

We see the same in the rest of the world (and now China has seen a resurgence in the virus). While Black Friday and Cyber Monday may produce some retail sales growth, much of this will have been due to retailers unloading unwanted inventory. We expect overall holiday sales to be disappointing.

The minutes from the Fed’s last meeting give us a glimmer of hope that, if the inflation metrics continue to cool as we expect, the Fed will soon “pause” – perhaps after 50 and 25 basis point increases, respectively at its next two meetings, and that we will see rate decreases before the end of 2023.