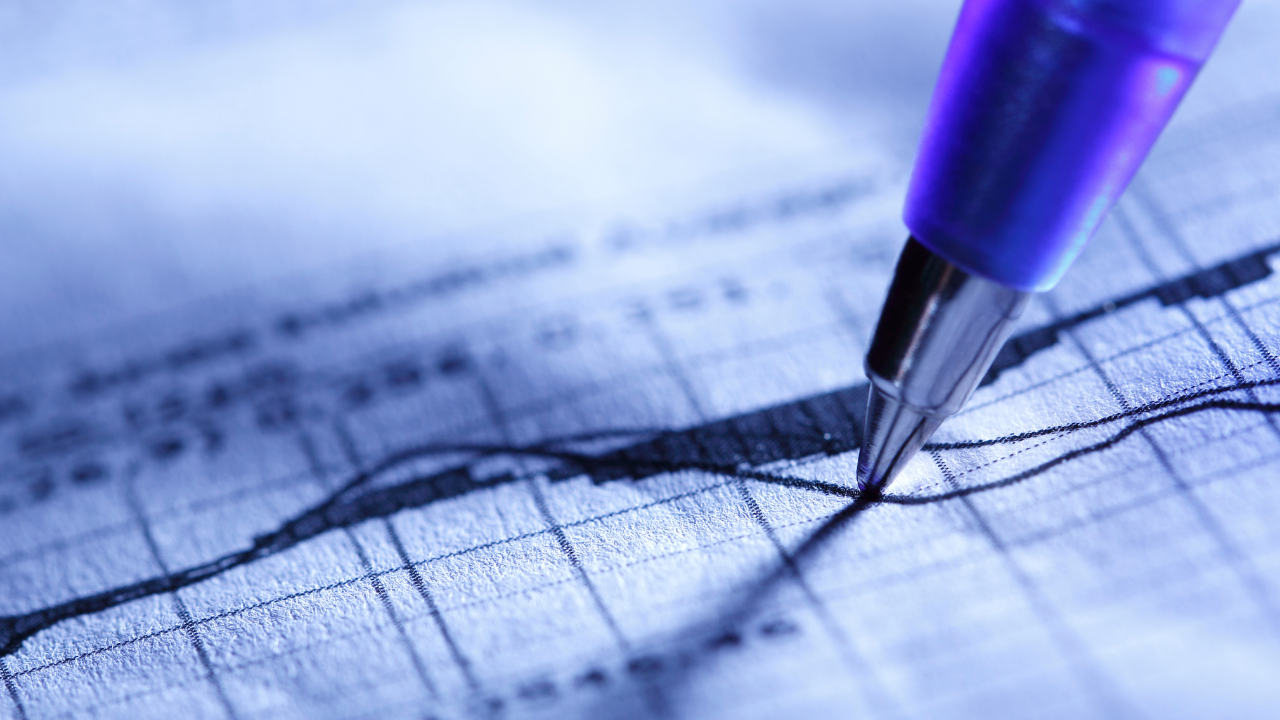 It appears that the Santa Claus rally did arrive and right on time spurred on by the continued hope that the Democrats could still save Biden’s Build Back Better $2+ trillion spending plan (more government stimulus) and the emerging view that the omicron variant of Covid produces milder symptoms and fewer hospitalizations/deaths than originally feared (and thus no/few government imposed economic restrictions).

As we have noted in prior blogs, while the major averages are at or still flirting with record highs, more than 40% of the components of the major indexes are in correction territory (down 10% or more from recent peaks).  Besides the extremely narrow equity leadership, all the traditional (historical) valuation metrics are at or near all-time highs and we have never had the extremities of leverage (margin borrowing) that are in today’s markets.  (“This time is different,” you say!  I refer you to Bob Farrell’s Rule No. 3: There are no new eras – excesses are never permanent.)  Clearly markets still believe in the Fed “Put,” i.e., the Fed will not tolerate a market collapse (expressed with the phrase “The Fed has your back”).

Note that the Fed has taken the first steps and pre-announced an upcoming tightening cycle by initially disclosing a graduated end to its bond buying program (Quantitative Easing (QE)), then a speed up of that process, and further elaborating with some hints at where the decision making committee (FOMC) thinks rates will end up via a “dot-plot” (a much higher Federal Funds rate than its current level).  Some of the current Fed rhetoric may be political, as one of the Fed’s prime mandates is “price stability,” a problematic issue for the Biden Administration.  Still, tightening cycles usually end up causing significant disruptive economic consequences.

History tells us that the odds of the Fed pulling off a “soft landing” (controlling inflation without causing a recession) are miniscule.  While it is true that the equity markets may still rise in the face of the first or even second Fed rate hike, a close look at those historical circumstances reveals that the economy was experiencing rapid growth – not today’s situation.  Because the Fed’s tools are blunt, designed to control the demand side, and act with an unknowably long and variable lag (a lag which appears to change as the economy evolves), tightening cycles almost always lead to recession.  (Hence, Scott Minerd’s (Guggenheim Partners) widely reported mid-December forecast of a 2023 recession!)

As noted above, equity markets can rise in the early stages of a Fed tightening if economic growth is strong.  And while Fed Chair Powell has extolled the strength of today’s domestic and worldwide economies in his most recent post-Fed meeting press conference, as we have chronicled in this blog, the data don’t back the “strong” economy narrative.   Here’s why:

Back to the equity markets, in a recent article Lance Roberts (Real Investment Advice) had a chart that showed the huge impact that corporate stock buy-backs have had on S&P 500 returns since 2011 (see the chart at the top).

It appears that corporate leaders believe that it is more efficient to use corporate cash to raise company stock values via buy-backs than it is to expand plant and equipment via new investment (capex).  All the Regional Fed surveys show capex intentions at extremely low levels, indicating corporate leaders’ downbeat view of future economic growth, a view that appears to have grown over the past decade.  As the Fed embarks upon a new tightening cycle, rising interest rates will only exacerbate that slowing capex trend.

In the new year:

Unlike Powell, we don’t see a “roaring” economy.  As we view the incoming data, we see a “slowing” one with the possibility of a recession if the Fed missteps.  And our view is not unique, as other well respected economists echo similar views.

As the new year approaches, we wonder what possible “narrative”, if there is one, could keep stock prices at “nosebleed” levels?

(Joshua Barone contributed to this article.)